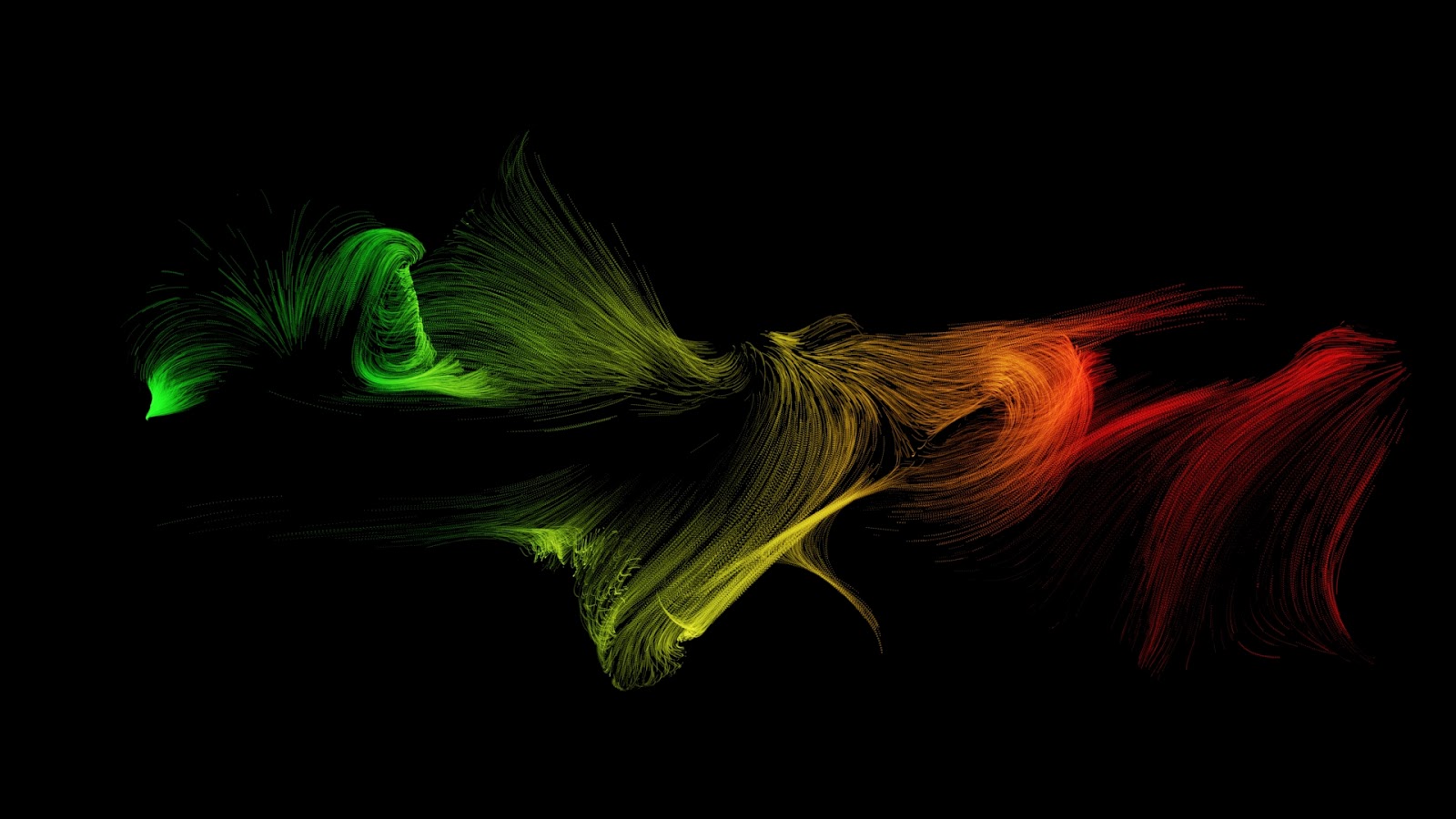 So, that's it for this month! I will try to focus next month more on the production of new music. Let's see if this works ;). See you next month!
Eingestellt von alionsonny um 9:28 AM