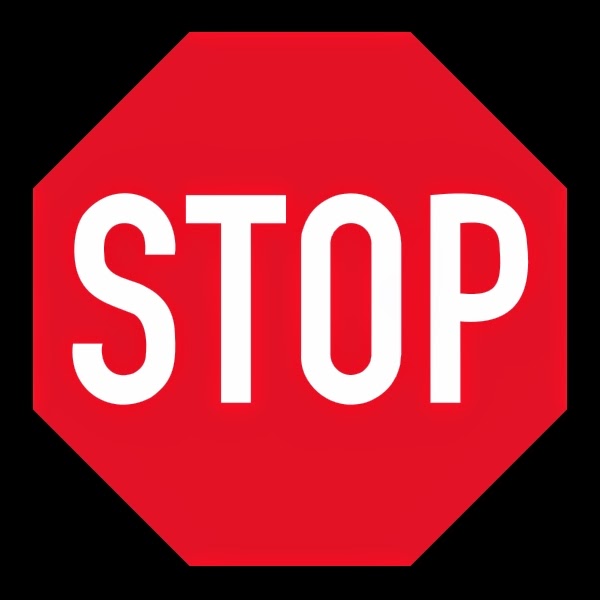 Finally, I want to let you know that I started to work on the video series about the bike ride to the Lueneburg Heath in 2013 again. I had to pause this work in fall 2013, because it was important to me to finish "AlionLive Return 2 Madeira" prior to the recent trip. So, that's it for this time. And now it should be also clear why there is so little news this time. Next month I have much more for you for sure!
Eingestellt von alionsonny um 6:02 AM No comments: