alionmind promotion - Get your music promoted FOR FREE! 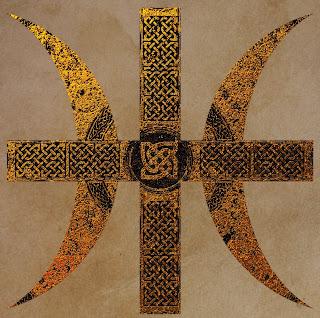 As a result of some recent developments, me and some friends decided to lift our commitment to independent art to a new level. Here is alionmind promotion! What we want to do is, promote independent artists who create unique musical works and raise some awareness for the fact, that there is far more and often far better music out there than the music industry products. Let's face it: It is hard to get anywhere as an independent artist. The music industry invests loads of money into pushing their artists. You do not stand a chance against that. I often compare it with a busker playing guitar in the streets and suddenly somebody shows up with a full PA. You will not hear much of the busker anymore. So, from my point of view, we independent artists need to work together instead of the usual jealousy, I recognize quite often.

alionmind promotion will be a step on that path. We will create and maintain the full set of social media gimmicks available today and thus create a platform to effectively promote independent and original art. I will personally do a Youtube show (details not elaborated yet) in which I promote a selection of independent music I like personally. My friends and me will start this small and slowly expand as needed. Right after I am finished writing this, I will contact some fellow artists and ask them to submit tracks to be featured. If YOU are an independent artist and want some free extra promotion, just write a mail to promo@alionmind.com with a link to your Soundcloud profile. To make things easy for the start, we currently only accept submissions by artists with a Soundcloud profile.

I personally want to keep this service as open as possible, but as everywhere, there have to be some rules. And they are as follows:
This list will most probably grow a bit with the time as we make our experience ;). If there is any question left, please don't hesitate to ask. Just write a mail to promo@alionmind.com and I will do my best to help.

And now send us your music!
Eingestellt von alionsonny um 2:53 AM No comments: 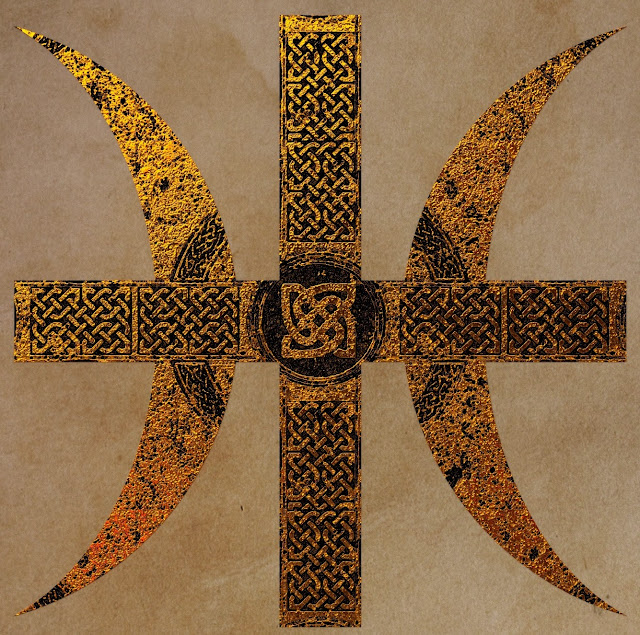 A bit later than scheduled, but here's your monthly news from the alionmind towers. A lot of stuff has been released for you during the past month. I hardly can believe it myself, that this all took place in just one month. Let's look at it piece by piece.

New old free alionsonny album "The Alion Archives"
The biggest event, especially for the old time alionsonny fans, was the release of a new free album, containing 13 tracks of which some are called "legendary" by some people. The album is free as in beer. It is titled "The Alion Archives" and can be downloaded right from the alionsonny homepage. Just CLICK HERE to get your free copy. The album contains mostly reggae-ish songs from around 2006, including colaboration tracks with Colin Mutchler, Ital Roots Players and Scott Durfinger.


The second track released by the alionsonny project in September is even more one of the strange genre mashups, the alionsonny project is known for. It is, like in the old days, a mix between Irish Folk and Reggae. Unlike the previous Irish Folk Reggae blends done by alionsonny, this track melts the genres together instead of just forcing them to coexist. It all started with the idea to version the classic "Sleng Teng" Reggae riddim and evolved into a Sleng Teng Reggae version of the well known Irish Folk song "Whiskey in the Jar" with the well known tune "Lord of the Dance" as a secondary melody. The track is titled "Ganja in the Jar". Guess why ;). Read more about the story behind the song on the alionsonny Blog.


2 new songs by the Willma Poppen project
Yes, also 2 new songs for the soon to be released Willma Poppen album "Willma im Wunderland" have been finished. First, on September 17th, a new very danceable track, titled "Himmelswiese" was presented to the public. One one hand it is another happy Willma Poppen track. On the other hand you will, as allways spot some unique moments. Read more about the track on the Willma Poppen Blog.


The second new Willma Poppen track is the first collaboration track of the project ever. It is also the first track with vocals, namely spoken word by Donnie Ozone. It also features a quite unusually serious sound for the Willma Poppen project. Read more about the track and the quite interesting story behind it on the Willma Poppen Blog.


2 brand new AlionLive videos
First, the little video series about my bike trip from hamburg to Mölln and Ratzeburg has been completed. Read more about it on the alionsonny Blog. You can also now view the whole video series in one playlist with a total run time of 2 hours and 14 minutes. Nice entertaining for a cozy video evening ;)

I also started working at the remaining video material of my 2012 trip to Madeira "AlionLive Return 2 Madeira". I had a bit of a problem with the video material of day 10 I had to resolve before working further at it. Read more about that trouble on the alionsonny Blog.

Sorry Cimelium fans
I have to beg the Cimelium fans for patience. No new track for the "sibling" albums "Madeira" and "Ad Hominem" has been finished during the past month. Currently I want to get the alionsonny album "Continuity" out at all cost. So stay tuned. I promise: In October you will get at least one new Cimelium track. And i keep my promises. And, hey Cimelium fans: None of the other projects has 2 albums about to be released. So in fact you are the ones who get the most when it is album release date. So keep patient. All comes when it comes ;)

So that's the news from the alionmind multimedia factory. Let's see how things go in October! We cary on, we are alion :D.
Eingestellt von alionsonny um 2:31 AM No comments: