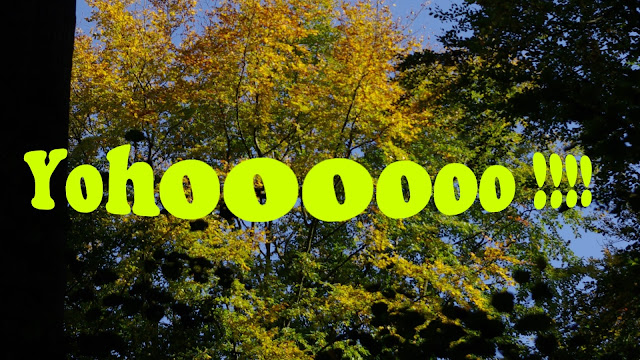 Yeah, it has been a while since I wrote something new here. This has reasons ;). Currently I am still messing around a lot with the new Willma Poppen album. YES, it will be out very soon! Now I needed a bit distraction, and so I created a little humble music video for a classic. By chance I found a folder full of forest photos on my hard drive, which Malina shot someday. Because I never planned to create a full featured music video for that dusted old track "Brainforest" from my first album "XperiMental Reggae WorX" (2004), I decided to simply use that folder full of photos. I think the result is quite good. Have fun! 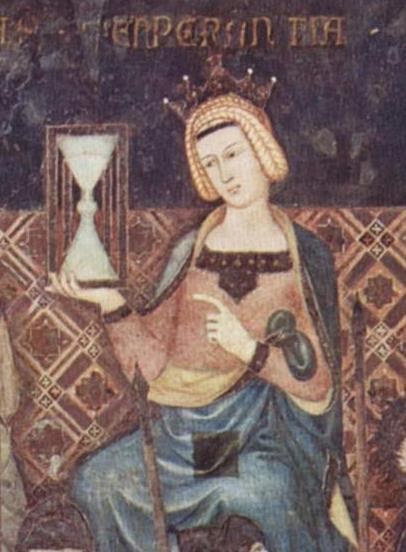 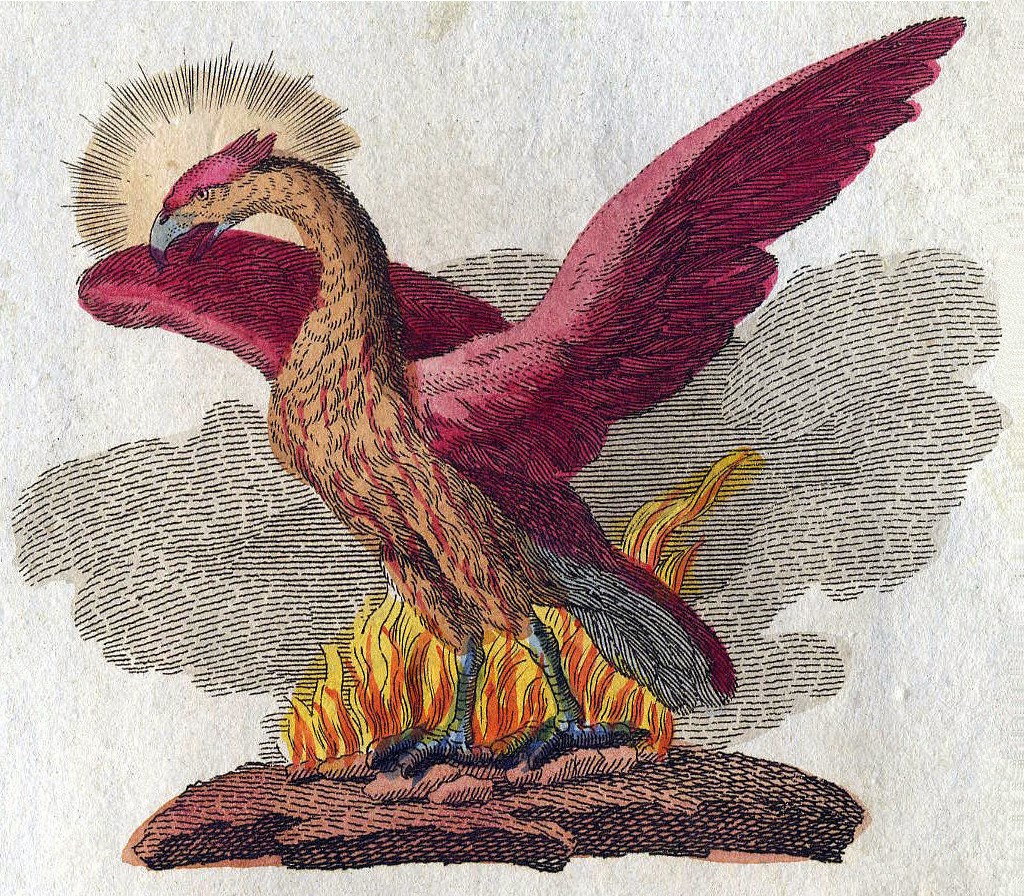