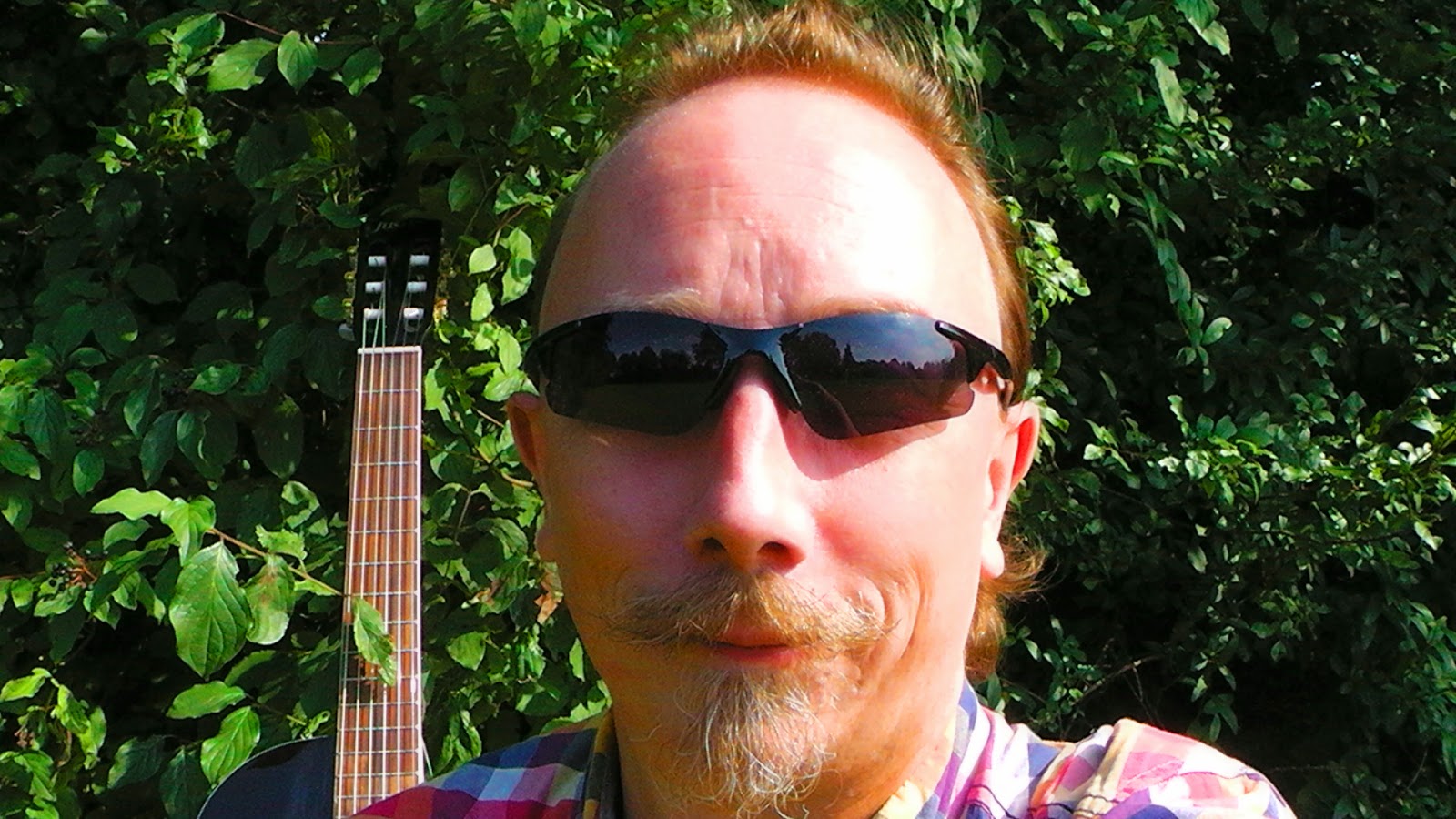 Once more quite late, but here are the, to some extent, monthly alionmind news. While I had to complain about a lack of news when publishing the recent editions of the alionmind news, this is really not the case in this issue. 5 new AlionLive videos with a total of almost 2 hours of exciting action, two new pieces of music and the availability of the alionsonny album "Continuity" on the, as I think, most important sales and streaming platforms, give me a reason  to look back on the past almost 1 1/2 months with satisfaction. The news in detail:

"Continuity" is available on iTunes and Spotify
For some time now you can easily buy or stream the latest alionsonny album on iTunes and Spotify. Both, Amazon and emusic are still asleep. But if they don't want to make money, then that's fine. Especially since both platforms, as I can't say often enough, rather rip off the artists, both through their pricing, as well as in respect of the shares the artists receive from the sales. A detailed blog post about the availability of the album can be found on the alionsonny blog.

Willma Poppen - Blauer Montag
The newest track for the soon to be released album "Willma im Wunderland" has not only an unusual title, but also a, for "Willma Poppen", unusual creative approach and sound. The meaning of the title is likely to open up to anyone who has at least once heard the piece completely and has lived in the 80s. Thus 10 of the traditionally 13 songs for the album are now finished in the form of pre-release versions. Read more about the song on the "Willma Poppen" blog.

Cimelium - Santo da Serra
Also for Cimeliums album "Madeira", you can now listen to a new pre-release version, which is about the picturesque mountain village of Santo da Serra this time. However, this version is with a 100% certainty very far from the final album version. Therefore there's a need for a particularly large number of feedbacks, suggestions, etc. Read more on this song on the Cimelium blog.

5 new AlionLive videos
For AlionLive, since the last aliomind news, there has been such a large output that it may be considered erroneously, that creating video would be from now on the new main field of my person. This is by no means the case. Various factors, which I will not describe in detail here, contributed to this amount of new video. This had however, and that should not be left unmentioned, a rather positive effect on the viewer and subscriber numbers of AlionLive channel. For the first time, the number of monthly views exceeded 1000 Views. However, this was probably also caused by the separation of the AlionLive project from the alionsonny project, particularly the Facebook page. Anyway: Here are the videos in detail:

AlionLive Return 2 Madeira - Day 12 - Hike from Faial to Portela
More information about this video on the AlionLive blog!

AlionLive Return 2 Madeira - Day 13 - Hiking with Beatrice
More information about this video on the AlionLive blog!

General Rundkopf
About this, I would like to write a few words ;). As you can see from the viewer count of both videos, this two-part nonsense- and information series is probably not responsible for the "viewers boom" on AlionLive. I also got quite a lot of negative feedback concerning this format. And in fact there are plenty nonsense Youtubers out there with an increasing tendency for making fools out of themselves. Nevertheless, this will have been certainly NOT the last trip to the pure nonsense domain. Here are the two short videos, the first of which explains why I wear military clothing recently and the second with a short fashion show on them. Read more information on the "General Rundkopf" videos on the AlionLive blog.


Ok, and that's it for this time! But I can promise you, that I will have a big surprise for you the next time :).
Eingestellt von alionsonny um 9:52 AM