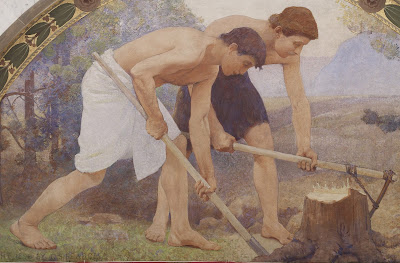 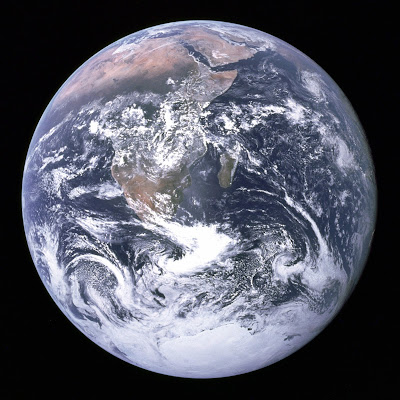 So, this was a very nice block text. This was absolutely necessary after such a long time of silence. As mentioned above, I will do my best to provide you monthly with the latest news from now on. On Facebook, you could get the latest news all the time. But there are still many, who do not like Facebook and Co. And these folks should also be provided with the latest events around alionmind. For this time, I say goodbye until next time.
Eingestellt von alionsonny um 9:42 AM No comments: